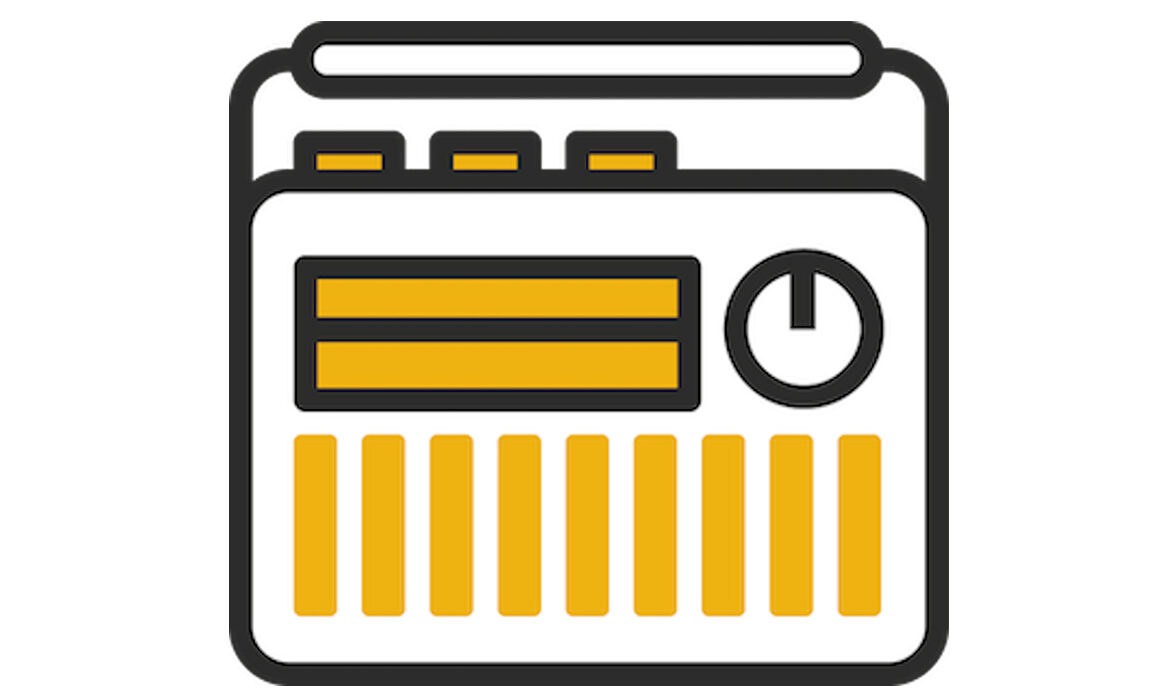 In 2016, radio achieved its highest ever revenue – a record £654.8 million, according to Radiocentre – the industry body for commercial radio.

The fourth quarter of 2016 was also a record with revenue of £181.1 million, a growth of 7.7% compared to the same quarter of the previous year. Radio’s annual growth now stands at 5.4%, outperforming the Advertising Association/WARC overall industry growth estimate of 4.4%.

These figures demonstrate that commercial radio is in fabulous shape. We’ve certainly seen that at Mostly Media – as our media buying team have been busy delivering top-notch national and regional radio campaigns to suit all budgets.

We’re now in one of the biggest quarters of the year and some stations are running critically low with inventory. Easter’s on its way too, which always sees a spike in radio advertising – so book now and make sure you don’t miss out on securing the stations you want to use.

To brief us on your radio campaigns, get in touch with Leigh our Commercial Manager leigh@mostlymedia.co.uk