Following last years Waterloo Motion campaign for the English Riviera, Mostly Media are thrilled to show off the 2020 campaign. This year’s campaign targets both London and the Midlands using a mixture of TV and Outdoor to create both mass reach and unmissable impact. 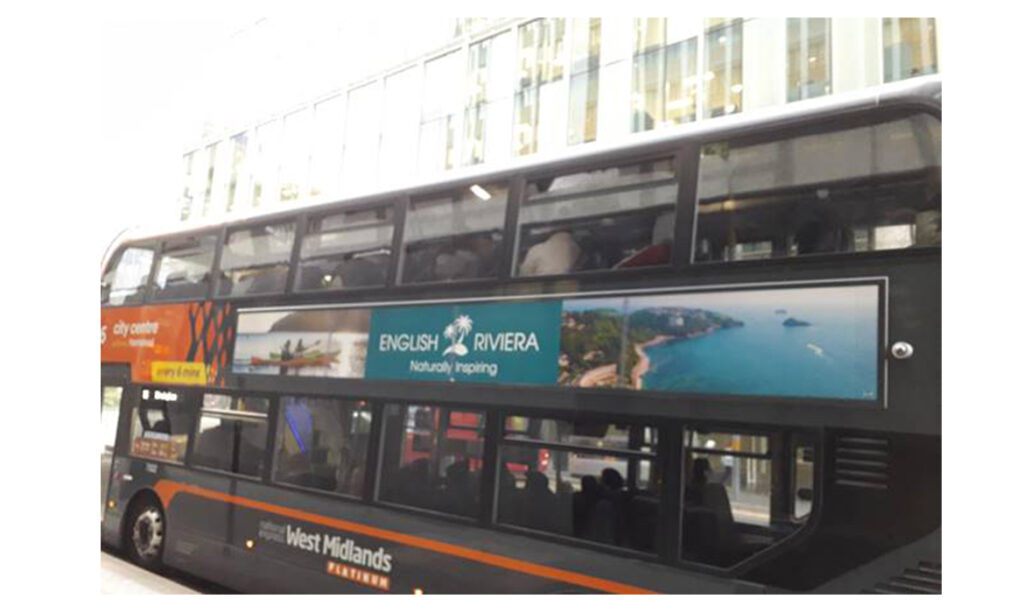 Media Director of Mostly Media, James Thompson said ‘We were tasked with reaching the West Midlands and London – TV was a huge success last year and we’ve built on that success this year with a larger campaign, coupling the TV with Bus Supersides and 16 Sheet Cross Tracks in London, we are creating further awareness while visually showing off the beautiful landscape of the English Riviera.’ 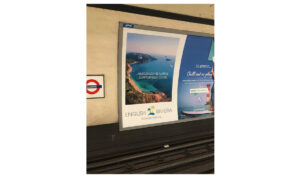