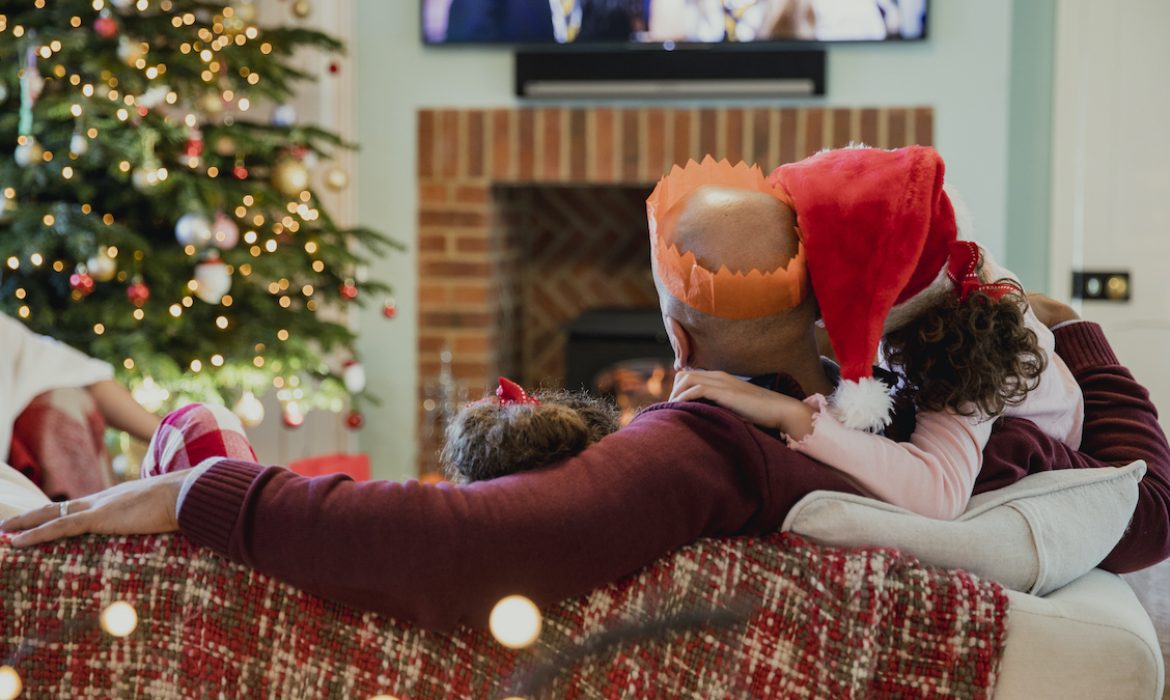 After much anticipation Gavin & Stacey returned to our screens for its much heralded Special on Christmas Day.  If one thing warms the heart of a TV time buyer more than anything it is seeing that TV still has the ability to smash records and draw millions to the screen.  Yes I know it was on BBC, it was ad free and competing against the channels our clients were featured on BUT its proof, if it was still needed, that the great British nation haven’t abandoned traditional TV for shiny ad free streaming services and YouTube in any way.  It’s proof that if the content is superb the viewing figures will be massive, not just those with grey hair with an inability to navigate past the 4th channel on the EPG, everyone ages 4 to 104.

So just how big were the viewing figures?

Live, when they wanted you to watch it – 11.6m and then another 5.5m downloaded it from iPlayer over the next 7 days.  So that’s a massive 17.1m watching the good old Beeb.

But young people didn’t watch it right, they don’t watch TV after all?  Wrong!  The BBC reported that it was its most requested episode ever for 16-34 year olds and they actually represented 32% of all iPlayer downloads in the first week.

So what of these records?

Highest viewing figures of the decade for a scripted show (only behind Sport and the XFactor Final in 2010, the one with Matt Cardle – remember him?)

Highest viewed comedy since Only Fools and Horses in 2002

9th most viewed show of the decade (Behind football, Olympics and the nations favourite Matt Cardle)

Interestingly over the last decade ITV has made the decision to de-invest in Christmas programming, a commercial decision for sure, and even their viewing figures were impressive with Coro and Emmerdale both averaging over 4m viewers on Christmas Day.

For us at Mostly Media, this Christmas proves what we knew.  The British public still love TV – and when the programming is stellar we still tune in in our masses (oh and Santa is real).