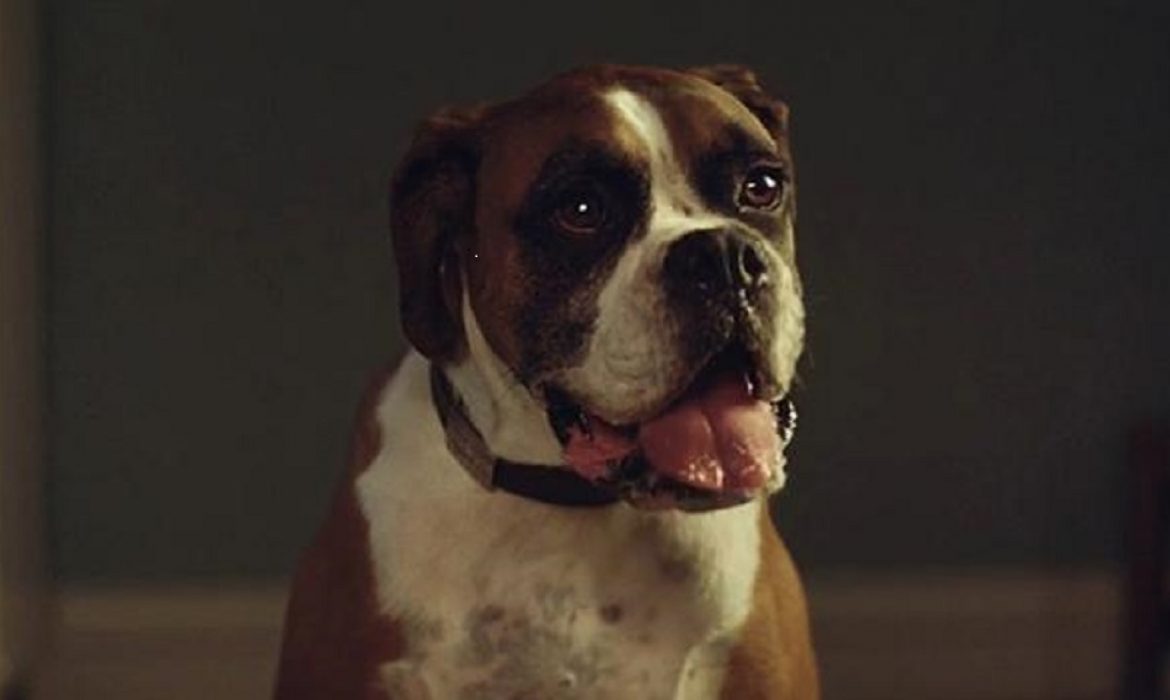 Have John Lewis lost some ‘wow factor’ this Christmas?

So, it’s that THAT time of year……the time of year when all of the big brand retailers in the UK traditionally release their Christmas TV campaigns.

Generally, the most eagerly anticipated launch (over the last few years anyway) has been John Lewis who haven’t disappointed with their highly emotive Monty the Penguin and Man on the Moon campaigns. This year John Lewis have gone with Buster the boxer which launches today (10 November) online and on ITV at around 9:15pm.

This means that for the last three years, John Lewis have decided to launch their Christmas campaign online first and subsequently TV later the same day, although there have been teaser spots along the way on social media and TV in the week leading up to launch day.

In the Mostly Media office we’re asking ourselves whether this media strategy is lessening the impact of their excellent creative….and here’s why.

Surely, the start of the John Lewis Christmas campaign should be something special and looked forward to in households across the country. I should be sitting down with my partner and kids later tonight in great anticipation of what the ad will look like this year. In some households this could even mark the start of Christmas or certainly the ‘it’s ok to start feeling Christmassy now’ moment.

Instead, like most of the nation, I’ve flicked onto Facebook this morning and been shown the ad by another company whilst half watching the TV….not exactly a special experience.

So, are John Lewis missing a trick here and could they have a far more impactful campaign by doing what we at Mostly Media always advocate which is ‘TV First!’

‘TV works so well because it creates a shared experience and the resulting Halo Effect of this can be quite staggering. Whilst Shares, likes and tweets produce the vital communication tail, we can’t help but ask ourselves if something drips through online before the ‘Big Bang’ does this mean we are left with more of a ‘Whimper’.

John Lewis has the perfect chance to make a ‘Premiere Ad’ night, a complete appointment to view occasion, very similar to The Super Bowl and then the digital tail will wag furiously. So, whilst they have created a wonderful ad again have they missed a trick?’

Without question, creatively John Lewis have delivered again with Buster and our team are resoundingly happy to see the change of tact that John Lewis have taken this year from tear-jerker to a more traditional, heart-warming tone. However, it will be interesting to see whether they have lost a bit of wow factor by following this ‘online first’ media strategy for the third year running.