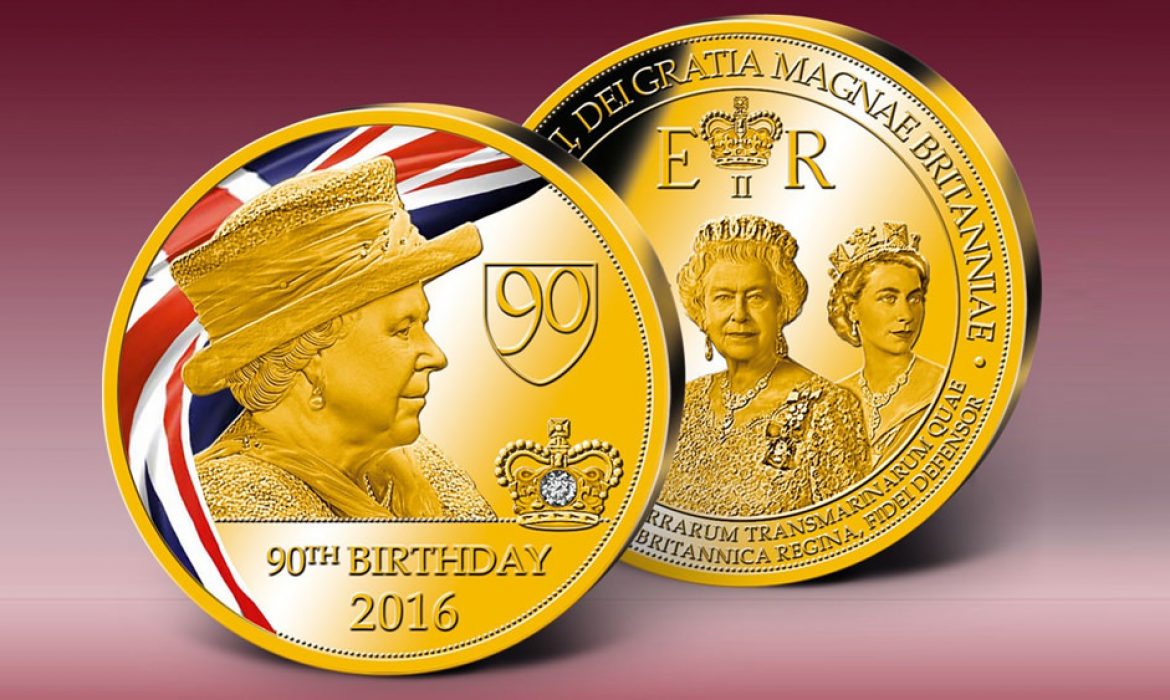 Mostly Media has been appointed as the TV buying agency for Windsor Mint and its Queen Elizabeth II Birthday campaign. The 60 second national TV campaign began at the beginning of April and as celebrations continue throughout the month, it airs on relevant channels targeting 40+ men.

Featuring a new commemorative strike, the new edition is a collector’s item, layered with 24 carat gold, a sought after Union Jack colour print and hand-set with a genuine Swarovski crystal. This strictly limited edition is now available for just £9.95, with a £40 saving on the regular issue price.

Celebrating her 90th birthday this year, Queen Elizabeth II is now the longest ever reigning monarch in Britain’s history.

Stuart Smith, Media Director at Mostly Media commented: ‘We are delighted Windsor Mint has chosen to work with us on their Queen Elizabeth II Birthday campaign.  This is an occasion that will bring the country together and consequently will have a massive profile. As renowned Direct Response TV (DRTV) buyers, with a strong heritage in the collectables market, we are convinced that we can create a campaign that will deliver excellent value and the early signs are that expectations are being exceeded which is wonderful news.’

Baerbel Seiberl, Marketing Director at Windsor Mint commented: ‘Mostly Media clearly understands our target market and has put together an impressive media plan for our campaign. It has been an exciting first week and we are very happy with the results we have seen. We are looking forward to work together in the future and feel that Mostly Media can help us to achieve our ambitious plans’.