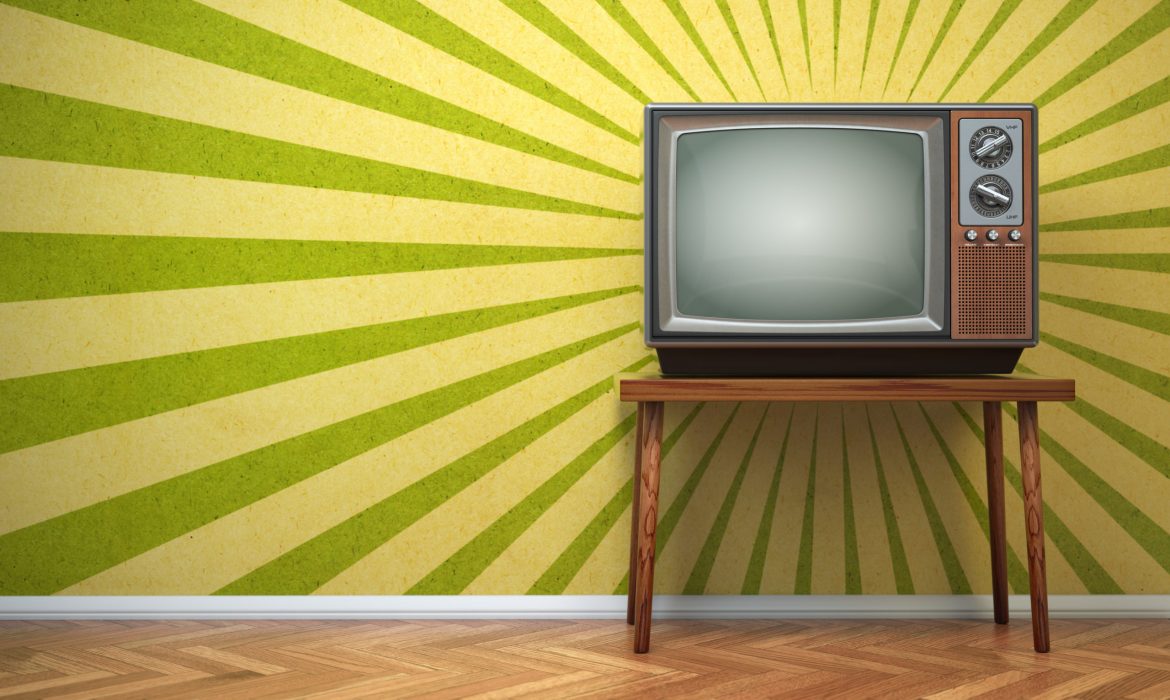 Our Two Cents Worth…navigating the advertising world of Freeview

Read our latest blog from Chris our Media Manager, on looking beyond the obvious when planning a successful TV campaign…..

As Media planners we often get asked by our clients…

“How much would I need to have my ad shown in I’m a Celebrity Final/ Bake off / Love Island?”

The short answer is “a lot”.

There are many routes to running a successful TV campaign and primetime spots such as the above definitely play a huge part for the big advertising players.  But 10 million viewers in a single spot is not always the best route to success, especially for clients with budgets that don’t stretch to the likes of Coca Cola and John Lewis.

ITV2 has a unprecedented success on its hands with Love Island, bringing in huge 16-24 audiences on live and catch up, regularly beating competitor channels – the 2020 Inaugural Winter series launch last week easily beat BBC2’ “Louis Theroux: Selling Sex”, C4’s “SAS: Who Dares Wins” and C5’s “Wonderful World of Chocolate” with 2.5 million people tuning in (and more importantly for the channel, a 45% share of those pesky 16-24 viewers).

We are seeing this more and more as the TV landscape is constantly shifting.  Taskmaster was a surprise success on Dave over the last few years, regularly bringing in up to 1 million viewers per episode, which has now been snatched up by Channel 4 for Fall 2020.

Ex-BBC2 show “The Great Pottery Throw Down” launched on More4 last week with 688,000 viewers, almost inconveniently beating C4’s “Meat the Family” in the same time slot.  C4 then repeated the More4 episode the following Sunday to more than 1 million viewers.

We have seen unprecedented success and ROI for our TV campaigns which look beyond the obvious and into the constantly changing audience landscape in Freeview and beyond.  Quest and Quest Red are both rapidly growing Freeview channels, up 13% and 18% share year on year respectively.  The latter has been boosted by its hit Katie Price: My Crazy Life reality show.  To save you the bother, yes, it turns out things are still crazy.

Even more telling, it was reported recently that Discovery Channel has seen a 40% share increase in 2019 due to its integration of UKTV channels Really, Good Food and Home.  This is only expected to increase as we move through 2020 and we see viewers expanding their Freeview horizons and investing time into stations behind the famous 5 with further additions of Discovery’s influence on programming.

So what does this mean for our clients?

It means we have seen response rates for channels such as Quest Red soar among our female-centric advertisers, unprecedented success amongst our older demographically skewing advertisers on Smithsonian Channel (which recently jumped 42 places on the Freeview EPG following successful launch last year) and endless possibilities for more cost effective routes to success away from the obvious and into the astute.

How can we help your business navigate the adept world of Freeview and multi-channel TV stations?

Thank you to Katie Price and all who follow her journey.  Myself included!