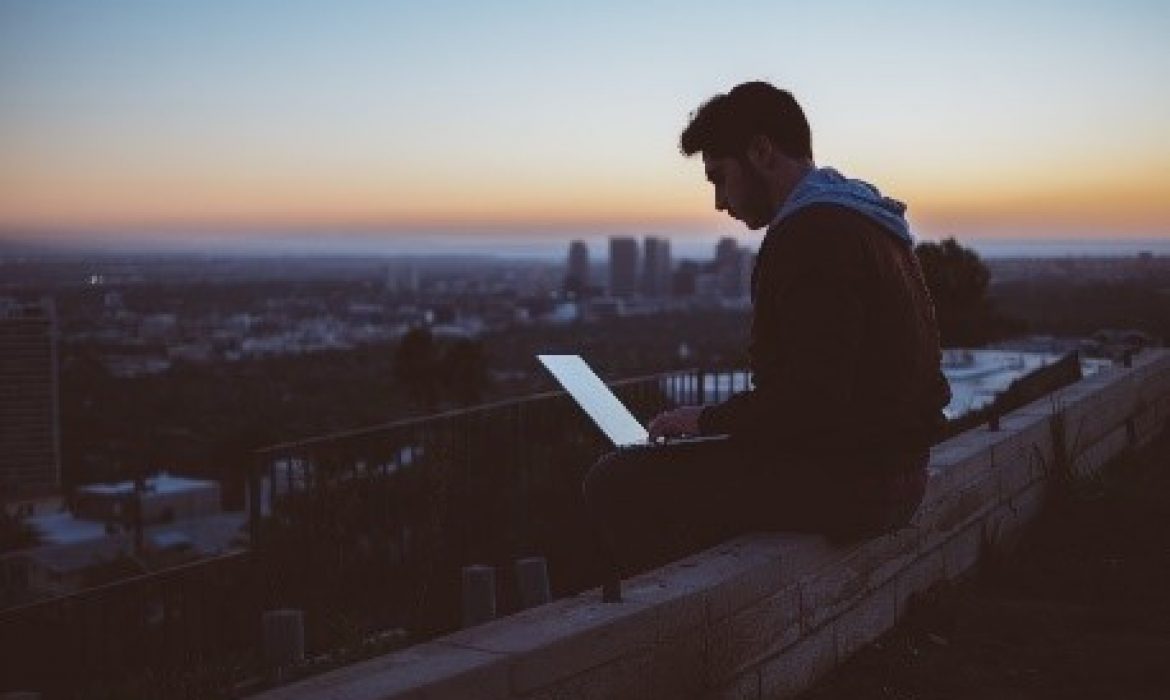 Our Two Cents Worth…….The Evolution of TV Advertising in a World of Social Media

Our world is now one where anything and everything can be accessed online 24/7 – by utilising this opportunity for your advertising campaign and combining a clever media plan with a well-executed TV commercial, you can have yourself a strong, comprehensive media presence across both television and social media platforms.

Most of our news feeds are inundated with memes and spoilers of our favourite TV shows latest episode from the night
before.  Each week gathering momentum in preparation for the next episode and eventually the season finale.  It’s a way of being part of something, a group of people coming together online to actively discuss a subject they feel emotionally affected by.  If we look at ITVs Love Island stats for this year we can see just how much TV filters its way into our homes and, in some previous reality TV cases, adding to our vocabulary (*Vajazzle*, anyone?).

With the spin off shows included, Love Island reached over 15.9 million viewers resulting in a whopping 6.9 million tweets and more than 2.5 million app downloads.

The extent of this can be illustrated in the spike of those purchasing merchandise in their thousands. 215,000 of you picked up a Love Island themed t-shirt sold by Primark and a further 90,000 bought a personalised water bottle (?!).

Even though my heart will beat only for Mary’s consistently soggy bottom, Channel 4’s Great British Bake Offs (GBBO) opening episode is officially this year’s biggest show on television for 16 – 34yr olds, the hardest to reach demographic, beating Cowell’s Britain’s Got Talent.  At its peak in 2016 a staggering 14.8 million of us tuned in to watch the lipstick chameleon Candice Brown be crowned Queen of the bake-off tent.  Although it hasn’t quite reached the dizzying heights of the BBCs viewing figures, Channel 4 stuck to the popular format and attracted a rather respectable 6.5 million viewers – more than four times their average number of Tuesday night viewers.  Once you include catch up figures from VOD, the first episode consolidated at almost 9.5 million.

With GBBO’s twitter account having more than 570k followers, the show took advantage of the social #hashtag feature at the start of each commercial break and encouraged viewers to tweet along, engaging the audience during the adverts.  Big brands bought into the peak programming slots with their ads specifically created to slide seamlessly from show to ad break.

With Live TV still dominating our viewing habits, the important of ad placement cannot be stressed enough.  To ensure our clients are set up to receive the best response from their advertising, our team sift through each schedule and hand pick spots we feel would be better placed elsewhere.  As a viewer, why would I need to see the same ad three, even four times within one programme?  If I’ve not bought into it the first-time round what is going to make me change my mind 10 minutes later on the third?

On average, it takes between 6 to 8 touch points for an individual to react, don’t saturate the breaks, use your spend wisely by spreading your business evenly rather than inundating the audience.

The relationship between what we as viewers see/hear on the TV and how we integrate that into our social media usage has changed rapidly over recent years.  Our personal opinions are liked, disliked, shared and commented on by millions of us every single day which in turn gives brands a stronger platform than ever before – as long as it’s dealt with effectively.  As we know, this can make or break a brands integrity as seen this year with the backlash to Kendall Jenner’s Pepsi ad.

There are signs that the public are becoming less receptive to the stereotypical tactics used by savvy marketing pros in the past.  We yearn for the strong emotive story ads each Christmas season led by John Lewis, taking to our social media accounts and praising the team behind each commercial.

If you’re going to link up your creative ads to your social media platforms, then make sure you are fully equipped to deal with queries as they tweet in.  To reference the negativity bias, we tend to retain experiences of a negative nature more so than positive ones.  Customer service teams from some of the biggest household brands have been slaying the disgruntled and quick to complain masses on twitter by introducing humour and relatively quick wit to nip issues in the bud.  The telegraph compilation of 10 of the best customer service exchanges is a fun quick read if you need a quick coffee break – https://tinyurl.com/ydeu9c6b

We’ve helped companies at various stages of development create and plan up TV schedules with budgets little or large and witnessed their growth.  When the average cost of reaching an individual in the UK by TV advertising is just 0.5 pence, why would you choose anything else?  TV adds a 40% increase in effectiveness to businesses campaigns including market share and profit and will continue to do so year on year, even more so if used alongside a partner medium like VOD. #Evolution

So, how can we help you?

Lori and the Mostly Media team