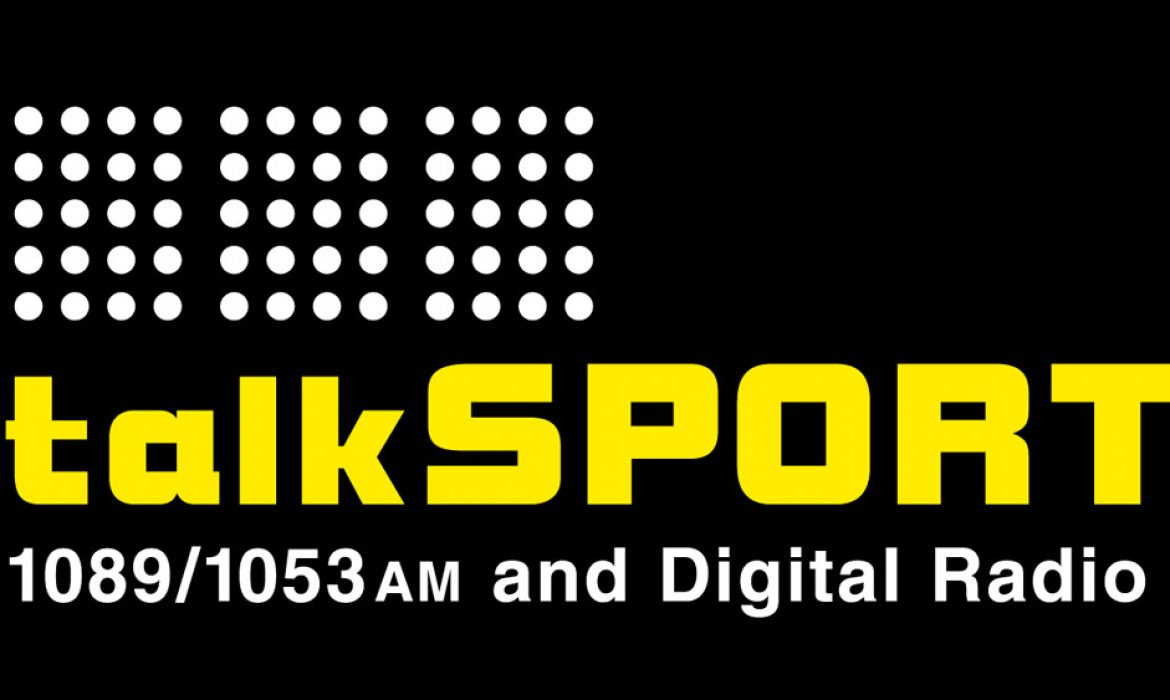 talkSPORT launches 2 new radio stations – why and what does this mean for advertisers?

In the media department at Mostly Media we love talkSPORT radio….both as listeners – because we are big sport fans – and also as an advertising platform for our clients.

So we were intrigued recently when talkSPORT launched two new sister stations, talkSPORT2 and talkRADIO.

The station claims it will feature colourful characters and cover everything from politics to celebrity culture with intelligence, humour and passion; tagline is ‘ We’ll Get You talking’

Audience projections are 372,000 and average listening hours of 4.0 per week (Official audience data will not be available until August)

The station says it will bring the talkSPORT style to a wide range of sports and concentrate on coverage of live sport to include rugby, cricket, tennis, golf, football and horseracing, plus some US sport. It will also be looking to offer a range of specialised magazine type programming that will be new to national commercial radio.

Advertising breaks will be determined by the action with the sales teams looking to sell partnerships to brands associated directly with the respective sport on air.

It has already announced a new partnership with Sky Bet who become the station’s official betting partner.

Audience projections are 291,000 and average listening hours of 2.5 per week (Official audience data will not be available until August)

What does this mean for advertisers?

For advertisers, especially Direct Response, we find that action / response rates from talkSPORT are very good.  This is largely down to the fact that people engage more with ‘talk’ rather than ‘music’ based stations because the music can become background but the conversation often involves more personal investment meaning the ads have a greater cut through.

So, as an established station with such a big following and one which is already generating significant revenue from advertising, we wondered why talkSPORT felt the need to expand their offering and what this means for advertisers?

We caught up with Richard Twiggs from our radio buying partners Radio Experts to find out more:

“It’s an opportunity to have more national radio “speech” stations where speech has traditionally been the BBC’s domain. Whilst talkSPORT 2 will be a sister station to the existing talkSPORT (and therefore providing additional competition to BBC Five Live and Five Live Sports Extra), talkRADIO, which ironically was the original name of talkSPORT, will be a new station to the UK commercial scene.”

Mostly Media Q/: What does this mean for advertisers?

“Whilst airtime can already be purchased based on simulated audience numbers (and any shortfall with be made up), accurate full audience data will not be available until August. In a nutshell, talkSPORT2 could offer advertisers unique commercial opportunities across respective sports i.e. rugby union, rugby league or US sport.”

The media team will be very interested to find out the audience figures when they are reported in August. These figures as well as initial feedback on the success of each station will be posted on our blog as soon as we receive them.